Confessions of a Virgin Loser: The whole story 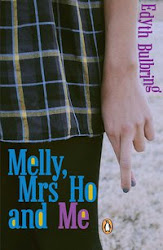 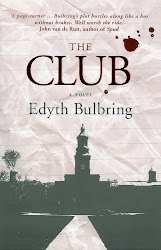 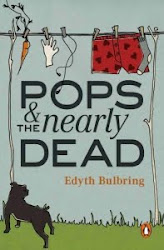 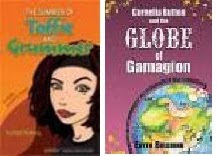